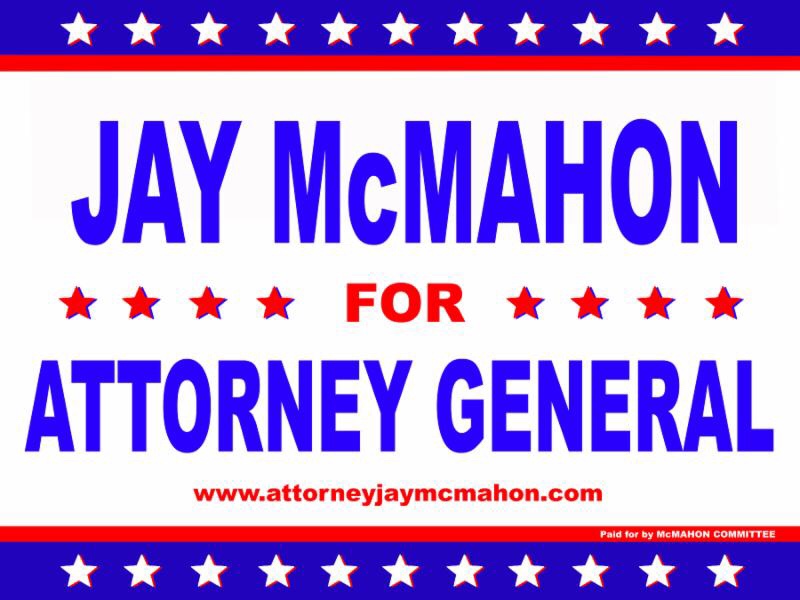 Bourne –  Attorney James “Jay” McMahon has taken the first official step towards securing the Republican Nomination for Massachusetts Attorney General.  Today, he took out Nomination Papers at the Office of the Secretary of State in Boston.

McMahon stated, “I am excited to officially start the process of securing the Republican Nomination for the Office of Attorney General.  Collecting 10,000 certified signatures is a huge task, but one for which I am up for the challenge.  Our current Attorney General is out of touch with the residents of the Commonwealth on most of the issues, such as the Opioid Crisis, Public Safety, and protecting our Second Amendment Rights.”

“As your next Attorney General, your rights will be safe with me!  Residents are frustrated with our present Attorney General, who is putting her extreme left wing agenda over our Public Safety, for mere political expediency.  Since she has been with the Attorney General’s Office, deaths by opioids have quadrupled, which is extremely concerning to our citizens.  There is not a family in the Commonwealth that has not been touched by this opiate curse.  We will solve this epidemic under my Administration.  In the coming months, after meeting with various physicians and support groups of parents whose children are suffering from opioid addiction, I will be putting forth a three-tier approach to solving this crisis that will have a rehabilitative effective rate of 86%.  I will also be an advocate for our law-abiding citizens that are gun owners and sportsmen.  As a gun owner myself, I sympathize with my fellow sportsmen who are being unjustly targeted while their Second Amendments rights are being infringed upon by this Attorney General.” Concluded McMahon.

Jay McMahon has been a resident of Bourne for over 40 years.  He is married to his wife Shelley, and is the father of four children.  For more than 30 years he has operated his own General Law Practice, with five employees.  Jay is a graduate of Suffolk University Law School in Boston, and the Massachusetts Military Academy.  He is an active member of the Bourne Republican Town Committee, and he has also served on the Bourne Financial Development Corp.  For many years, Jay was the Babe Ruth Coordinator and coach with Bourne Youth Baseball.