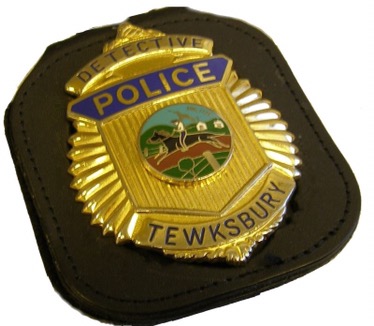 On Thursday, July 13, 2017 at approximately 5:20 A.M. members of the Tewksbury Police Department responded to the area of South Street and Morningside Drive in response to a report of a B&E into a motor vehicle that had just occurred. The juvenile suspects were observed inside a vehicle in the driveway of 1171 South Street and when the caller approached them they immediately took off running down South Street towards Bridge Street. The caller was able to give dispatch a description of the two suspects and those descriptions were dispatched immediately to the responding officers.
Responding officers were able to locate and eventually detain two juvenile males that were located separately but both in proximity to where the break occurred. The caller was able to positively identify both individuals and they were placed under arrest on the following charges:
1. B&E VEHICLE/BOAT NIGHTTIME FOR FELONY (2 Counts)
2. LARCENY OVER $250
Tewksbury Police strongly urge residents to remain vigilant and always try and lock your vehicles.