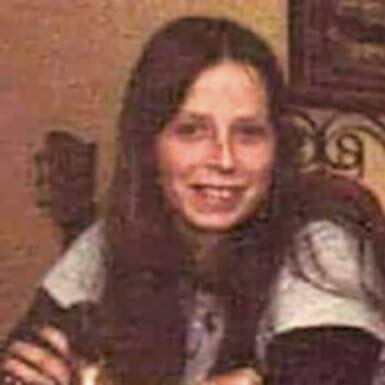 MALDEN – Middlesex District Attorney Marian Ryan and Malden Chief of Police Kevin Molis are seeking the public’s assistance on the 29th anniversary of the homicide of Sheila Levesque. On March 12, 1988, Sheila Levesque, a 35-year-old mother of six children was stabbed to death in her home in Malden.

“We know from our investigation that there were multiple people in the vicinity of the victim’s home when the stabbing occurred,” said District Attorney Ryan. “If any member of the public may have seen or heard something, no matter how small or insignificant it may have appeared at the time, we urge them to come forward. The most seemingly insignificant details can often be what makes a difference in solving a crime.”

“It has been 29 years since Sheila Levesque was murdered. At the time of her tragic death she left behind six young children,” said Chief Molis. “The Malden Police Department never forgets its duty and obligation to those whose lives have been taken away and to the loved ones of those victims. We remain hopeful that some member of the public will provide us with information that will result in solving this murder.”

On March 12, 1988, at approximately 12:53 a.m., Malden Police responded to a report of a stabbing in a residence on Sammett Street. Upon arrival authorities discovered the victim suffering from multiple stab wounds. The victim was transported to Massachusetts General Hospital and was pronounced dead at approximately 3:30 p.m.

At the time of the stabbing five of the victim’s six children were sleeping in the home. The victim was discovered by her nine-year-old daughter who answered her mother’s cries for help.

Since the incident occurred, Malden Police and Massachusetts State Police assigned to the Middlesex District Attorney’s Office have remained committed to finding the person responsible for Levesque’s death. To date no one has been charged in connection with the crime.

The Massachusetts State Police and Malden Police Department continue to follow up leads and this remains an open and active investigation.

Members of the public with information they believe may be helpful to the investigation may contact Massachusetts State Police at (781) 897-6600 or Malden Police at (781) 397-7171.

A candlelight vigil in memory of Sheila Levesque will be held at 6:30 p.m. on Sunday, March 12, 2017 at the Newland Street Development.