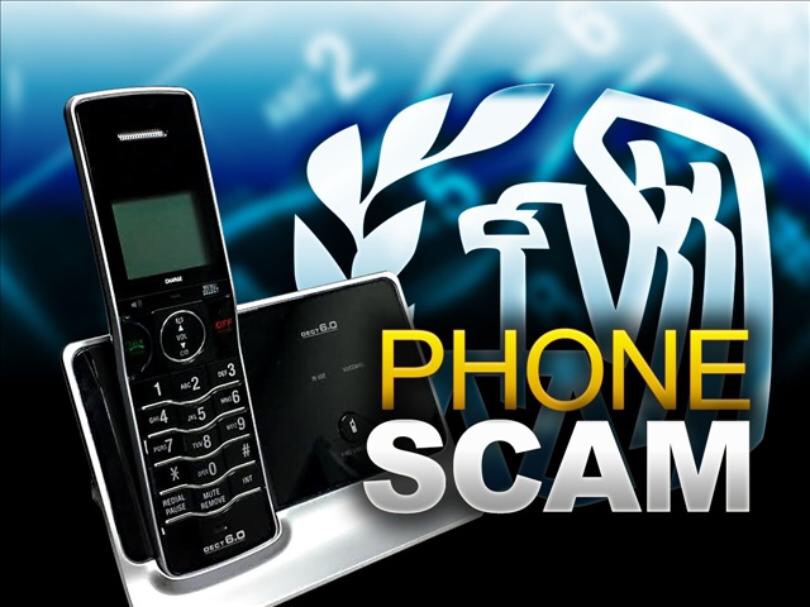 USA TODAY (10/27, Johnson) reports Federal authorities “unsealed an indictment Thursday, charging 56 people in a vast scheme in which suspects posed as Internal Revenue Service agents and immigration authorities.” The scheme “employed a network of telephone call centers based in India,” and targeted more than 15,000 victims. The fraud threatened people with “fines, deportation or imprisonment,” and “thousands” were defrauded with the money “laundered through groups of U.S. co-conspirators using wire transfers and debit cards.” The Indian government has been alerted that the US will “seek to prosecute the Indian suspects in the United States.”

The New York Times (10/27, Lichtblau) reports “dozens” were charged with “taking part in a giant international crime ring” using “Indian telephone call centers to bilk thousands of Americans out of more than $300 million.” There were five call centers in India charged, from which calls originated to the US, with callers posing as IRS or US customs agent “loan officers, police officers or other authority figures” who threatened targets “with arrest or deportation if bogus debts were not paid.”