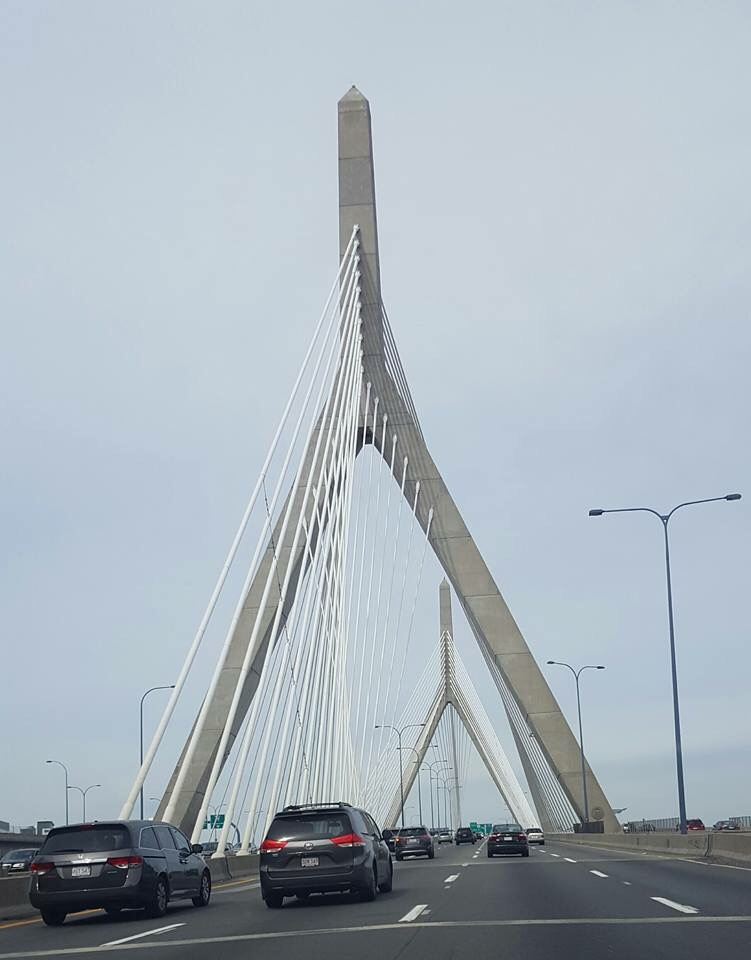 ON THIS DAY IN: 1864 – During the U.S. Civil War, Union forces led by Gen. Samuel R. Curtis defeated the Confederate forces in Missouri that were under Gen. Stirling Price.

1929 – In the U.S., the Dow Jones Industrial Average plunged starting the stock-market crash that began the Great Depression.

1946 – The United Nations General Assembly convened in New York for the first time.

1956 – NBC broadcasted the first videotape recording. The tape of Jonathan Winters was seen coast to coast in the U.S.

1958 – Russian poet and novelist Boris Pasternak was awarded the Nobel Prize for literature. He was forced to refuse the honor due to negative Soviet reaction. Pasternak won the award for writing “Dr. Zhivago”.

1962 – During the Cuban Missile Crisis, the U.S. naval “quarantine” of Cuba was approved by the Council of the Organization of American States (OAS). 1962 – The U.S. Navy reconnaissance squadron VFP-62 began overflights of Cuba under the code name “Blue Moon.”

1989 – Hungary became an independent republic, after 33 years of Soviet rule.

1993 – Joe Carter (Toronto Blue Jays) became only the second player to end the World Series with a homerun.

2000 – Universal Studios Consumer Products Group (USCPG) and Amblin Entertainment announced an unprecedented and exclusive three-year worldwide merchandising program with Toys “R” Us, Inc. The deal was for the rights to exclusive “E.T. The Extra-Terrestrial” merchandise starting in fall 2001. The film was scheduled for re-release in the spring of 2002.