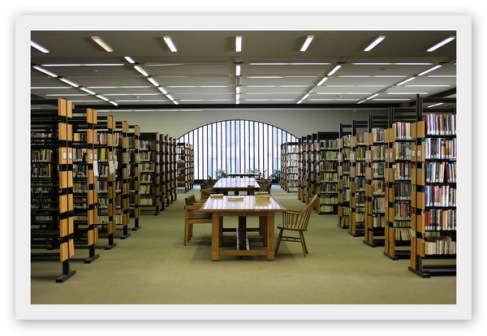 BOSTON – October 7, 2013 – Boston Public Library continues its series of roundtable discussions to update library users and interested residents on the Johnson Building Improvement Project. The first phase of construction, which involves the second floor of the 700 Boylston Street building, will begin in December of this year. Highlights of the second floor work include a new children’s library and teen room.

The next roundtable, which is the third in a series, will be an online community chat available via www.bpl.org/compass on Monday, October 21, at 6:00 p.m. A fourth roundtable will be held on Thursday, November 14, at 6:00 p.m. in the Boston Room.

Background on the Johnson Building Improvement Project to date is published on the library’s website. Those not able to attend the roundtable gatherings are encouraged to leave comments on the BPL Compass blog at www.bpl.org/compass, send an email to compass@bpl.org, visit the library’s project display, or mail a letter via U.S. Post to Boston Public Library, 700 Boylston Street, Boston MA 02116. “Compass” is the name of the library’s strategic plan.

The Johnson Building, which opened in 1972, is the portion of the Central Library in Copley Square that is at the corner of Boylston and Exeter Streets. In the summer of 2012, the library issued a request for proposals for help in exploring ideas on how to improve visitors’ first impressions of the Johnson Building, enrich library services and spaces, and create a positive financial impact for the library. Initial efforts to develop ideas for the Johnson Building began in November 2012 when a community advisory committee was formed and continued when the firm William Rawn Associates Architects, Inc. was selected to lead the master planning process.

The library hosted a January 2013 roundtable on its Community Gathering principle where the Johnson project was discussed, an April 2013 public program on the Johnson project specifically, and a series of four monthly roundtables which began  in August 2013. In addition, the library collected ideas and suggestions on improving the Johnson Building through an interactive display in the center atrium during the springtime. The library now has a second display mounted in order to continue collecting suggestions.